As an American living in England, I get asked all the time about life in the U.S.A.  Since it's the 4th of July, and time for another one of my Curio Corners, I thought I'd take this opportunity to cover a little bit of Americana.

Now, lots of people have asked me about the people printed on US dollars.  The figure most often asked about is Benjamin Franklin.  The question most frequently asked is this:

Q:  When was Ben Franklin president?
A:  He wasn't.

Often that answer will engender the following question:

Q:  Then why is Franklin on the 100 dollar bill when all of the other portraits are of presidents?
A:  Because he's Benjamin "America" Franklin.  Let me tell you a little bit about ol' Ben.

Benjamin Franklin was a mighty man, the mighty man.  Being elected president would have been a step down for ol' Benny.  Franklin was the true renaissance man.  He invented, legislated, participated and instigated loads and loads of impressive and important stuff.  The real question is, why isn't he on all of the US notes?

To further emphasize the awesomeness of Mr. Franklin, I've compiled a "greatest hits" list of some of my favorite moments/traits.  In no particular order: 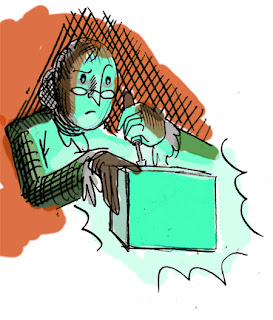 2.  Dreamt the Ancient Greeks into Existence. 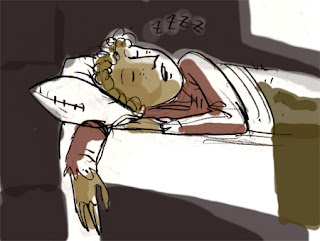 3.  Thwarted the Assassination of President Washington. 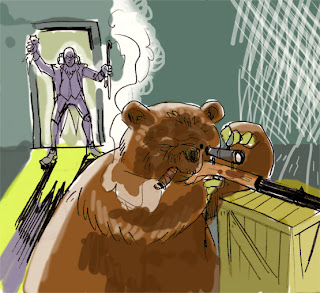 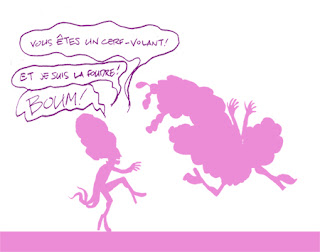 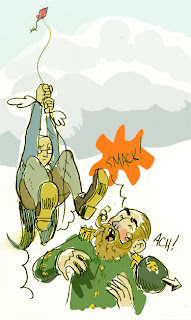 6.  Invented the Robot Postman (and Taught Him to Love). 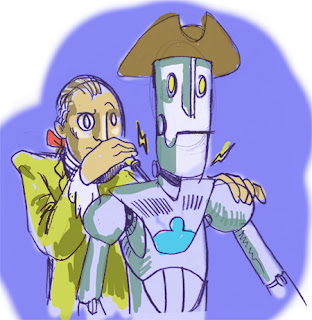 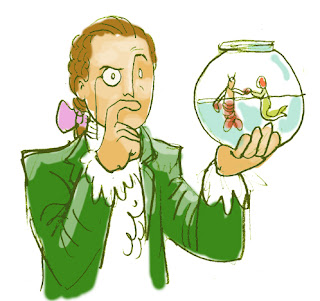 8.  Solved the Case of the Lizardmen of Lyon. 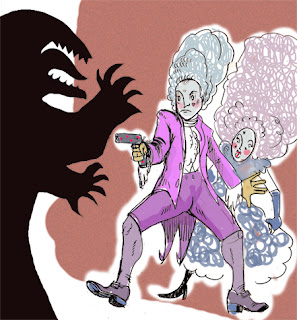 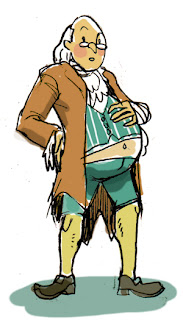 10.  Destroyed the Power Cube after it had Fallen into the Wrong Hands. 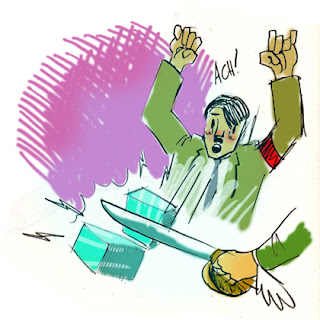 I could go on, but I think I've made my point.

In all seriousness, Franklin was one of the most influential and important figures of the 18th Century.  For more info, check out Wikipedia.
Posted by Russell Mark Olson at 18:00

The Lizardmen never really came back from that... Great post :)

I'm glad he dreamed the ancient greeks into being. They are always good for a laugh!